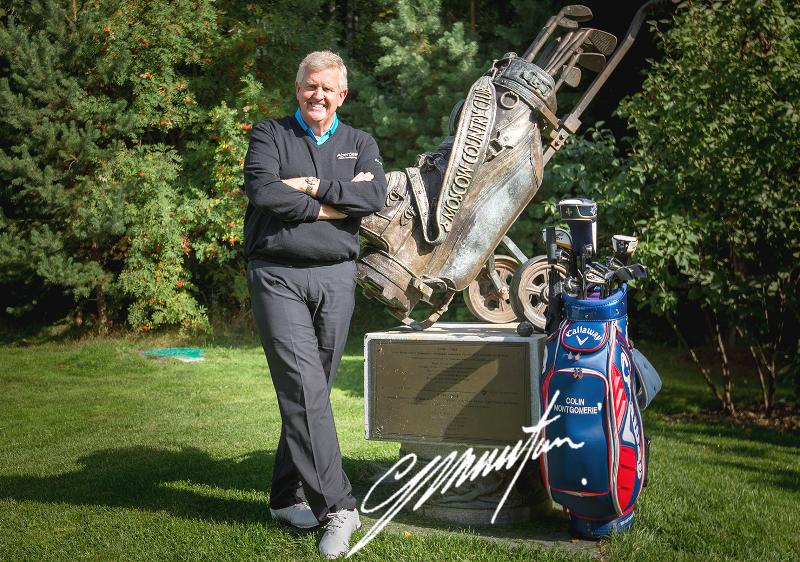 The oldest Golf club in Russia. Year of foundation - 1993.

More than 420 permanent members of the club from 14 of the world.

Moscow Country Club is the first and oldest existing Golf club in Russia. It was opened in 1993, when the first 9 holes of the course were ready in Nakhabino and the Russian Open Golf Championship was held here, which later became a traditional one. The real pride of the club is the 7174-yard parkland golf course. The golf course was built according to the exclusive design of the American dynasty of architects Trent Jones and is one of the best in Europe. The 18-hole championship golf course (par 72, 6464 meters) was designed by one of the best golf architects, Robert Trent Jones, Jr. The golf course is located in a dense Russian forest with huge pine trees, birches and songbirds. Various species of fish splash around in clear lakes near the 13th and 17th holes. A small river begins far outside the Golf club and flows from the 4th to the 8th hole, complementing the unforgettable, stunning scenery.

1973 г. – during the meeting of the USSR leadership with representatives of the US business community, the topic of golf development in our country was introduced for the first time. American businessman Armand Hammer put forward this proposal directly to the General Secretary of the Central Committee of the Communist Party of the Soviet Union, Leonid Brezhnev.

1988 г. – a Protocol between Armand Hammer and the Ministry of Foreign Affairs UpDK USSR (later – GlavUpDK of the MFA of Russia) on assistance in the construction of a Golf course in the USSR was signed. The event took place as part of summit talks between the leaders of the two countries, Mikhail Gorbachev and Ronald Reagan.

1993 г. – First phase’ opening – a 9-hole golf course. Nakhabino hosted the first Russian Open Golf Championship in the history of Russia. This is the moment when the history of Moscow Country Club began.

1994 г. – opening of the golf course second phase. The second Russian Open Championship was held on 18 holes of the championship course, which now fully meets the standards for holding professional competitions of the highest level.

1996 г. - Russian Open became the stage of the PGA European Challenge Tour. On the eve of International Children’s Day, the first Charity Golf tournament was held, which has been held annually since then.

1999 – 2004 г. – German carmaker BMW became the title sponsor of the Russian Open, which took the tournament to a new level. In 2004, His Royal Highness Prince Michael of Kent took part in the opening ceremony of the competition with a record USD 500,000 prize fund for the European tour.

2015 and 2017 гг. - Moscow Country Club was named the best Golf hotel in Russia by the decision of the World Golf Award international competition held by the World Travel Awards.

2018 г. – the Golf club celebrated its 25th anniversary. Nakhabino hosted the only international professional Golf tournament in Russia – the VTB Russian Open Golf Championship (Senior) - a stage of the European tour with a prize fund of USD 500,000. Moscow Country club is also part of the European Tour Destinations — a global network uniting the most prestigious Golf resorts in Europe, the Middle East and Southeast Asia, becoming the only representative of Russia in the tour.